Facebook and the developer community launched ReactJS in 2011. It is a JavaScript library to create modern user interfaces. It is appropriate to use for web app development services.

Over the years, JavaScript has covered a lot of ground as a framework design tool. And ReactJS is the star in the JavaScript frameworks repository. Facebook had deployed it for the first time in 2011. And in 2013, it became an open-source.

ReactJS has gained in popularity in recent times as it is fast and efficient and requires minimal coding. It focuses on individual components. That’s where it draws its strength from. A developer need not work on the entire web app. Instead, he/she can compartmentalize the complicated user interface into more simple components. That helps to configure and tune them without much hassle.

Why ReactJS is Best for Web Application

Big firms like Apple, Netflix, PayPal, Airbnb, etc. depend on this tool for designing apps. Thousands & millions of other websites do the same. 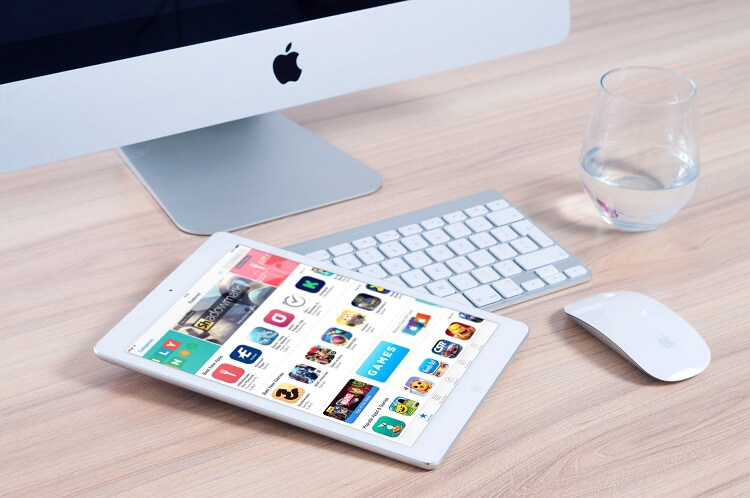 Productivity Gets a Booster

Developers of any ReactJS development company agree wholeheartedly that ReactJS facilitates growth in productivity. It also helps in maintenance. A change in one component in a complex logic application can hurt the others. It slows down the update.

However, Facebook has worked a way around this issue. It has enhanced the tool’s capacity to reusing the system components. That ensures a substantial saving of development time.

The two technologies JavaScript and HTML, work together. It’s the job of ReactJS to ensure that in such situations, reusing the codes is possible. Developers need to modify the state and make the necessary changes when they are changing an object. It ensures that upon completion of this work, only the required components will be updated.

It is also known as data binding. It makes it inevitable that there is no break in the performance of the app. It also makes code stability possible.

During the earliest days of ReactJS, the designers had the choice of updating the existing HTML. But that process would not have proved to be feasible. But through Virtual DOM, ReactJS developers can understand the point when and where the data changes. So, they can either choose to ignore certain pieces of DOM or to re-render them.

Thus, it allows the developers to keep DOM operations at a minimum level. Developers can access a specific component of the page and do the necessary manipulations there. Ultimately, this assists in enhanced performance of the app and a more rewarding experience for the user.

One of the distinguishing features of ReactJS is the idea of components. Developers can break down the complex UI into more simple components. It allows them to not worry about the web app in total, but rather focus on the individual components.

Developers Can Use JavaScript to Write the Apps

This particular feature makes ReactJS fun to work with while also making it much more straightforward. It allows developers to prepare a new UI feature and get to see it in real-time. This feature makes it possible to import HTML into JavaScript.

ReactJS is compatible with SEO

Developers have a tough job at hand to make the app SEO-compatible. In these competitive times for businesses, there are a large number of apps. They are all fighting for user mindshare. ReactJS makes sure that the app is SEO-friendly. And how does it do that?

Search engines sometimes fail to read the content-heavy JavaScript apps. ReactJS has an effective way to deal with such failures, thereby taking care of these eventualities.

It is Open Source Library

Being an open-source library has its benefits. The extensive network of developers and tech experts facilitates ideas sharing. Their regular inputs also facilitate in improving the framework. These developers also provide ready-to-use templates without any restrictions on usage. This also helps in the regular update of the library.

So, it would be beneficial for you to engage the services of a competent ReactJS development company that can facilitate the leveraging of this technology. It will ensure that your business app achieves the goal of improving your organization’s growth prospects while keeping costs under control.