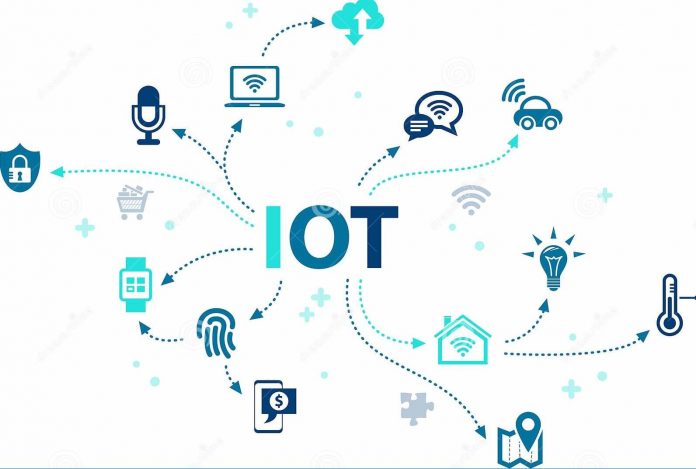 We’ve all grown up watching Sci-Fi movies, and depending on your age, the technology you believed was audacious while watching the movie became a reality at a certain point. We now have appliances and devices we can actually communicate with, with Alexa, Google Voice assistant, Cortana, and Siri all at our beck and call. Appliances are also getting smarter, with smart TVs, smart refrigerators, smart air conditioners, and other smart devices slowly seeping into our lives, and very soon, they too will become commonplace.

How IoT-Based Home Appliances are in Trend Due to Smartphones?

Home automation is seen as the next big frontier in the home appliance segment. In fact, some of the more affluent households already have their homes automated, and it isn’t a new concept either. We all want greater convenience, and that has always driven the need for innovation. And with 5G technology on the verge of becoming a reality in India, very soon, we will see consumer electronic brands pushing smart home hubs and devices, with the allure of taking our first big step into the future.

One could argue that IoT-based home appliances are currently in trend mainly because of smartphones. After all, if we never owned a smartphone, this yearning to have smart appliances might not have taken shape. In fact, smartphones are considered to be the ultimate IoT and IoE (Internet of Everything) devices. Here are a couple of reasons why smartphones should be credited with the growing trend of home automation.

Back in 2011, Apple launched the iPhone 4S, which, in hindsight, had a far-reaching impact and as a result, has altered the way we live and communicate forever. The iPhone 4S came with Siri, the first virtual assistant in a smartphone with a voice, and while it was initially designed to write a text message, dial a certain number, or to check the weather, it has since morphed into something else entirely. Today, we can take Siri’s help to get restaurant recommendations, or find the right driving directions, or search virtually anything on the internet.

Siri’s introduction sent shock waves in the consumer electronics industry. Brands then realized that they can now make devices and appliances that are more intuitive, and can actually create a communication loop. That doesn’t necessarily mean that appliances also have voice assistants, but that they can “listen” to the consumer’s commands, and react accordingly. That is essentially what smart appliances do today.

The best mobile brands in India, including Xiaomi, OPPO, and Realme now offer excellent smartphones, which can make use of Google Assistant to provide greater convenience to the consumers. You don’t have to buy a high-end iPhone to get a voice assistant on your handset; you can purchase a good phone under 20,000 INR, and set up Google Assistant on your phone. Google Assistant was initially exclusive to Google’s phones Pixel and Pixel XL, but can now be used by any Android smartphone.

Google Assistant is an AI-powered voice assistant that can engage in a two-way conversation. This also popularized the notion of devices and appliances becoming “smarter”. Smartphones can be used to control all the appliances and devices connected to the hub in a smart home, and mobile phones arguably set the wheels in motion, popularizing the concept of IoT-based home appliances because of the reasons mentioned above

How Would the Crowd Free Future of Shopping Look Like?